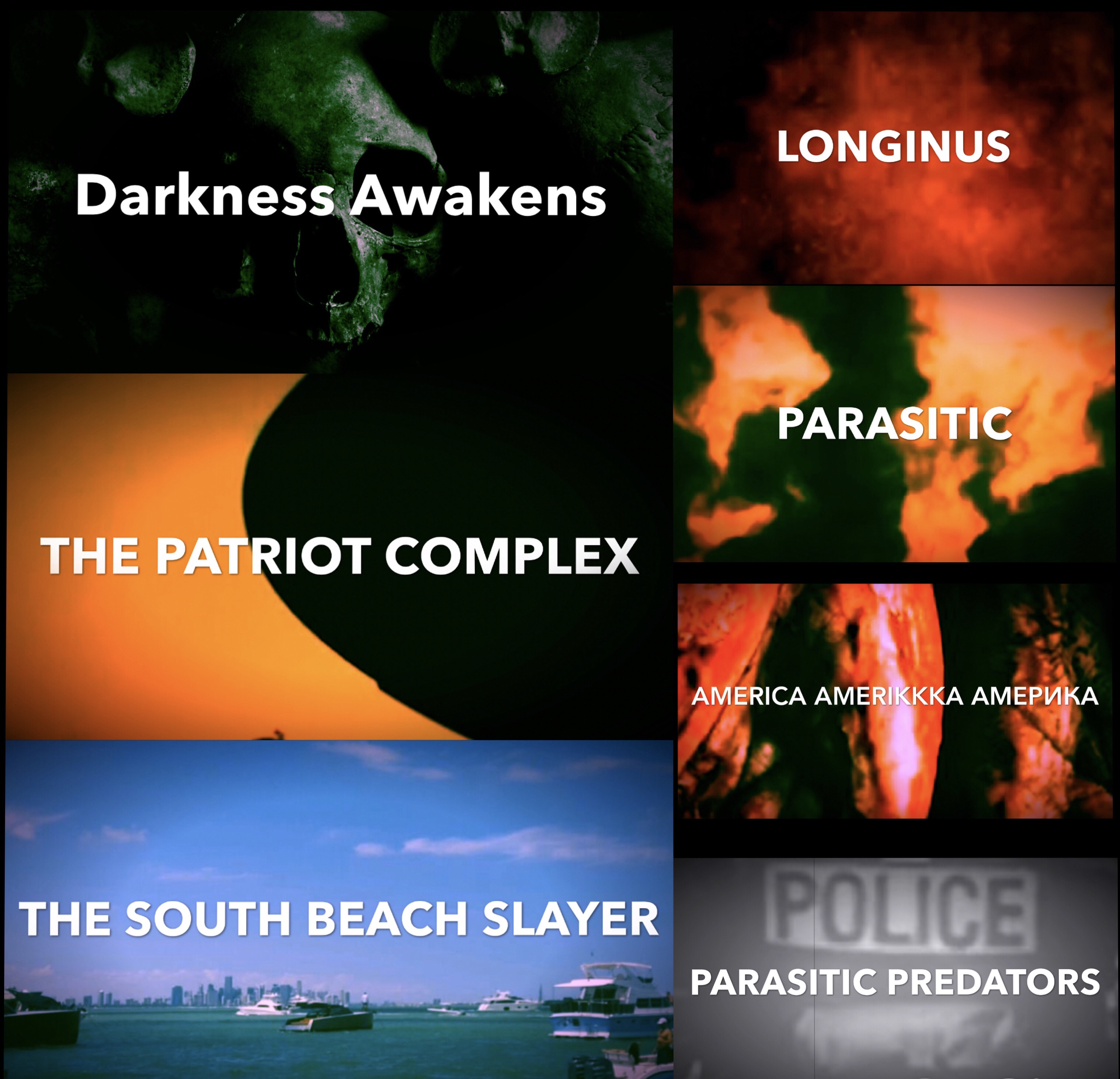 “We need to tell our own stories. From our own perspective and from our own lived experiences and struggles. We need to support our own creatives and storytellers who have endless numbers of original stories and original ideas to tell the world. We are not beholden to their predictability.”

This section is for industry professionals in the film and television industry looking for potential feature films and television series. For inquiries go to the contact page and leave a message with your contact information, the title of the screenplay you are inquiring about and a brief message about you, your company, and a link or web address to your company’s website that features some of your work in the film and or television industry. Thank you.

SCREENPLAYS AVAILABLE FOR INDUSTRY PROFESSIONALS ONLY

Title: IMPAIRED
Writer: Michael J. Williams
Genre: Psychological Thriller/Crime Drama
LOGLINE: A former detective still haunted by the unsolved murder of his daughter is being recruited by his former partner to help search for a serial killer that continues to torment their small town.

Title: DONOR
Writer: Michael J. Williams
Genre: Horror/Dark Comedy
LOGLINE: When our personal biases and racial stereotypes are not the scariest or most dangerous monsters lurking in the shadows.

LOGLINE: When the plan to get rich doesn’t go according to plan.

Title: Y.O.
Writer: Michael J. Williams
Genre: Drama
LOGLINE: A smart and easy-going teenager must fight his inner demons to maintain his sanity and what little innocence he has left while fighting the internal sickness of becoming institutionalized while serving four years in prison along with his four other co-defendants who all happen to be family members. What is the psychological effect that these imprisoned family members, have to endure, while all serving time in a youthful offenders’ prison camp, with other inmates under the age of twenty-five?

Title: THE PRETENDERS
Writer: Michael J. Williams
Genre: Dramatic Psychological Crime Series
LOGLINE: When you will do whatever it takes, even if that means breaking or circumventing the law, to close your caseload to solve some of the worst crimes ever committed, to make sure that the wronged, the victims, and the victims’ families of these horrendous crimes, get the justice they deserve, by making sure, the suspect or the perpetrator is convicted of these serious crimes, even if that means planting or fabricating evidence. Even if that means doing the unthinkable, like committing murder.

All screenplays are the original works of the author and are copyrighted by the United States Copyright Office.

A Storm is Coming

The Chronicles of the Drake Empire II

The Chronicles of the Parasitic II